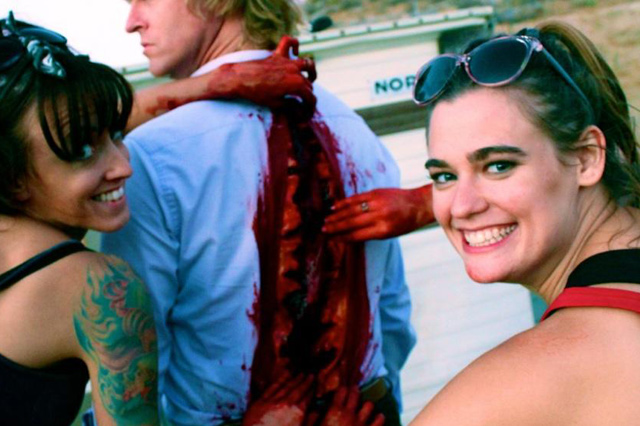 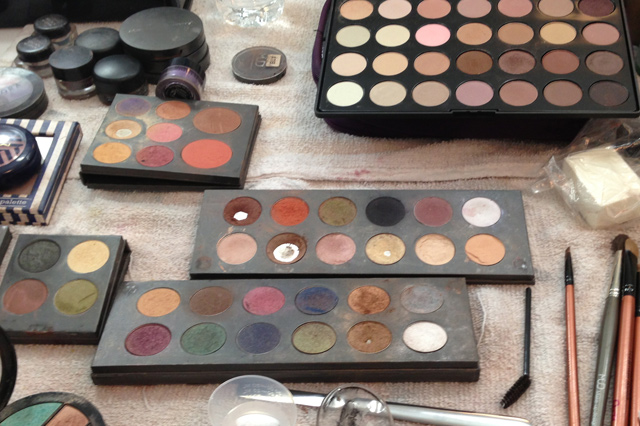 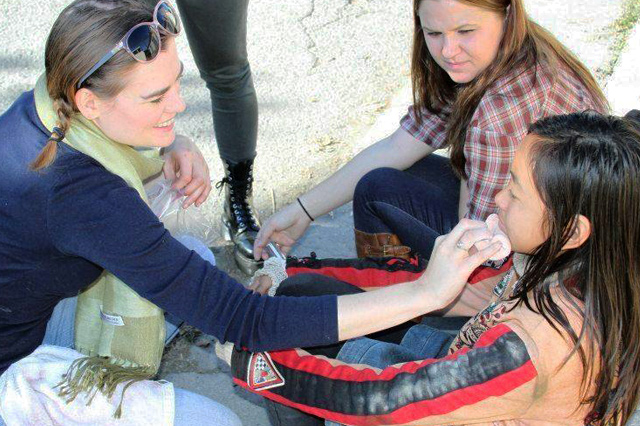 Consistency from day to day

What counts on-location? Planning ahead. Attention to detail. Commitment above and beyond normal expectations on set. Caring about the project, actors, and producers and always approaching the day with a joyful attitude and a good sense of humor!

Job number one – read the script!

In film and television projects, attention to the evolution of the character, their trials and tribulations, and the presentation of that to the audience all play into the makeup planned for any given shoot. Consistency from day to day is important as is preparation for any special effects work or significant change in the character’s look.

The time period is also critical, particularly in historical productions  – I want to be certain that the look created for the production is an authentic re-creation of what was done in that time period. Science fiction stories require as much imagination as attention to detail, to focus on interpreting not only the author’s original concept, but the director’s interpretation of the characters and how they present themselves.

The location itself is a character in the story, one that is challenged to define the space and time in which the characters play out their story. Whether it’s a motorhome on the road, a desert location filming at night, or a sound stage, I want to understand the context in which the story will be coming to life to ensure the most accurate makeup for the setting. 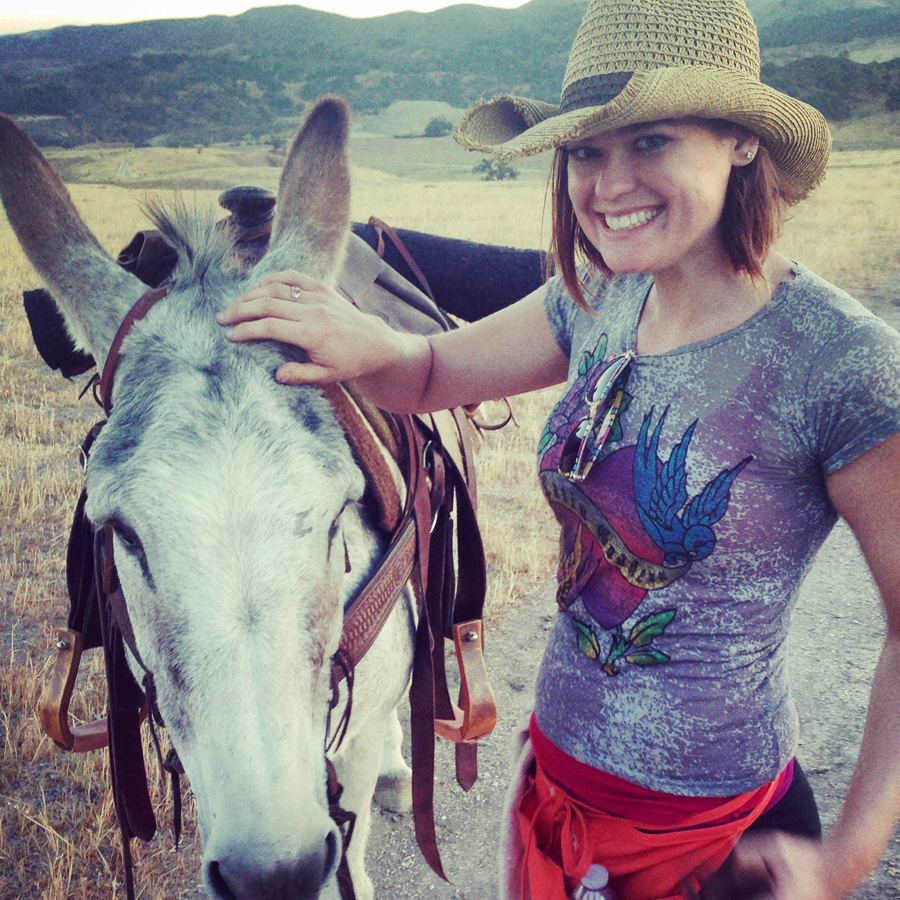